All about the company YAYRAGLOVER LTD.

His royal Majesty, the Okyehene, Osagyefuo Amoatia Ofori Panin II paid a working visit to the headquarters of Yayra Glover Limited at Suhum in the Eastern Region of Ghana.

The visit formed part of the king’s tour of businesses and chiefdoms of his dominion in the Eastern Region.

A colorful durbar of chiefs and people of Okyeman was held at Suhum to climax his tour, during which the rich and long-preserved cultural heritage of Okyeman was showcased.

During the king’s visit to Yayra Glover Limited, the CEO of the company, Mr. Yayrator Glover conducted the Okyehene round the flagship experimental plots of the company to see some exotic crops and plants that were grown as a proof of concept that such crops could be grown in commercial quantities to improve livelihood of cocoa farmers.

The king was impressed with the agricultural project of the company and urged Mr. Glover to continue his good works to create job opportunities to impact the lives of residents in the community.

In an address, Mr. Glover said the king’s visit was stimulus for the company’s campaign to protect the environment, an activity that the Okyehene has been promoting long time before he ascended the great Ofori Panyin Stool. 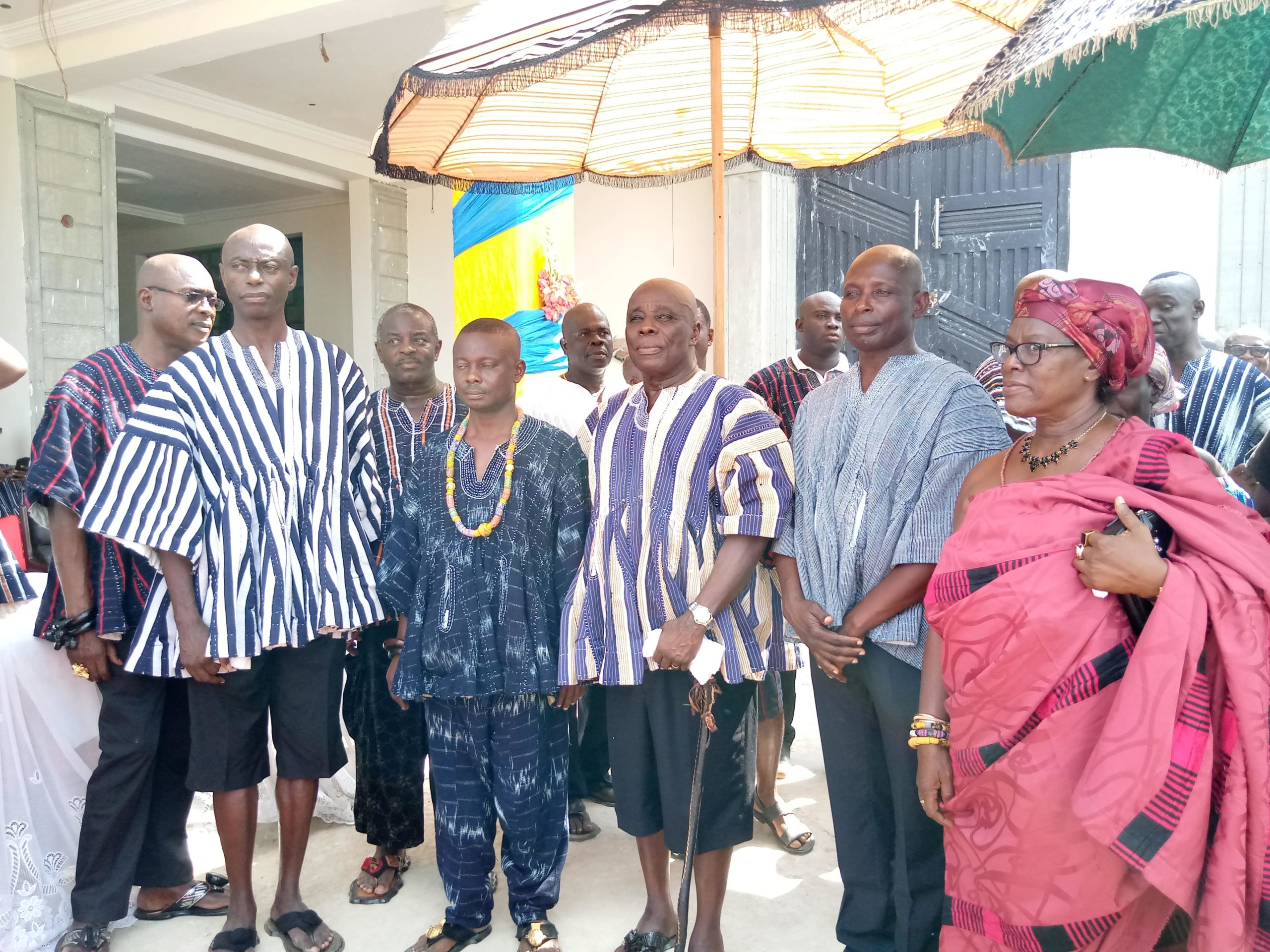 He said the king’s activities to protect the environment, conserve natural resources and improve upon the livelihood of farming communities are congruent to our core mandate which makes us natural allies.

Mr. Glover declared that a new chapter was opened for private enterprise to be deeply involved in the development of Okyeman.

“This friendship will be built on mutual respect and promote socio-economic and cultural development of the people and business enterprises in Okyeman.”

“I wish to state that cocoa from our farmers in the Suhum area is of high quality. In view of that, one of our major clients in the cocoa value chain in Europe has created a chocolate brand christened ‘Suhum’ which makes Suhum a household name in parts of Europe.

“Here in Suhum, we are building a multi-million-cedi Competent Centre of Excellence to train people capable to produce exotic, and native non-traditional crops to be processed for export. This will create a ripple effect in the community and prove that farmers must not depend on cocoa production but other alternative livelihoods,” he stated.

GET A FREE QUOTE

Please fill this for and we'll get back to you as soon as possible!