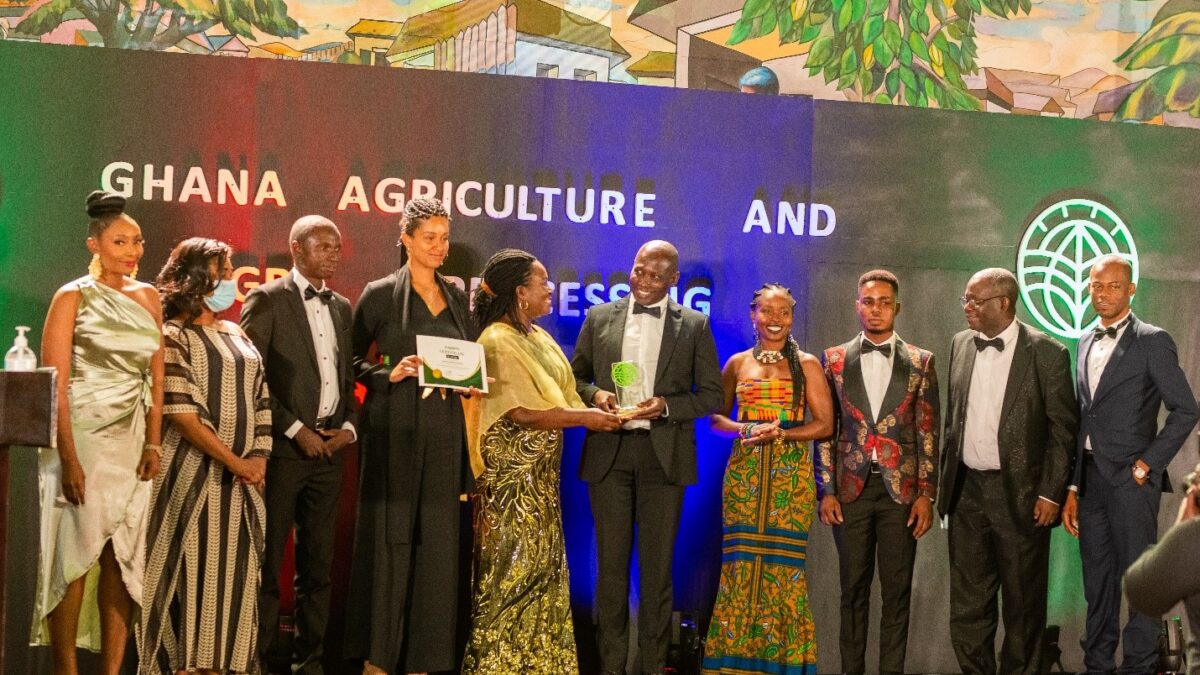 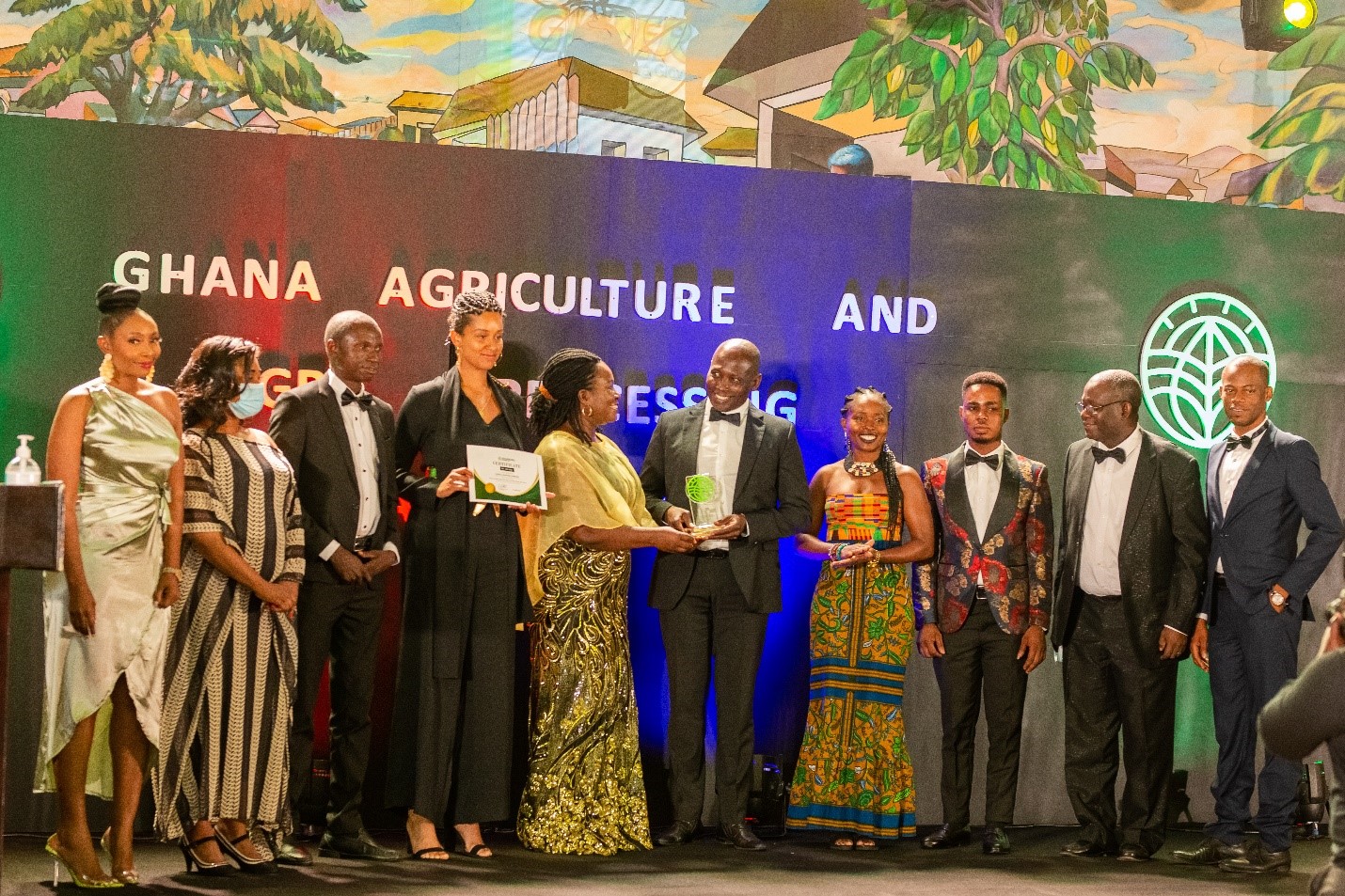 Yayra Glover Limited has received an award as the OUTSTANDING ORGANIC COCOA EXPORTER OF THE YEAR at the second edition of the 2021 Ghana Agriculture and Agro-processing Awards (GAAPAWARDS) held at the Movenpick Ambassador Hotel in Accra on April 9, 2021. The event organizers, KN Unique Communications, well known for organizing glamorous corporate events across Africa, organized the red carpet and five-star dinner event to honour selected innovative entrepreneurs in agribusiness. In all, 26 companies and 4 individuals received awards. The Ministry of Food and Agriculture, Ministry of Fisheries and Aquaculture Development, and Strategic Accountancy Africa (SAA) supported the event. Elizabeth Afoley Quaye, Former Minister for Fisheries and Aquaculture, and Abdulfatah Ahmed Khali Alsattari, Consular of the Palestine Embassy in Ghana graced the occasion.

The GAAPAWARDS was instituted to celebrate distinguished organizations and businesspersons committed to remarkable standards and industry leaders breaking barriers of excellence across the Ghana Agribusiness sector. The awards provide an opportunity to network with top-level businesses and leaders, generate public relations coverage, brand recognition, and foster a sense of achievement. 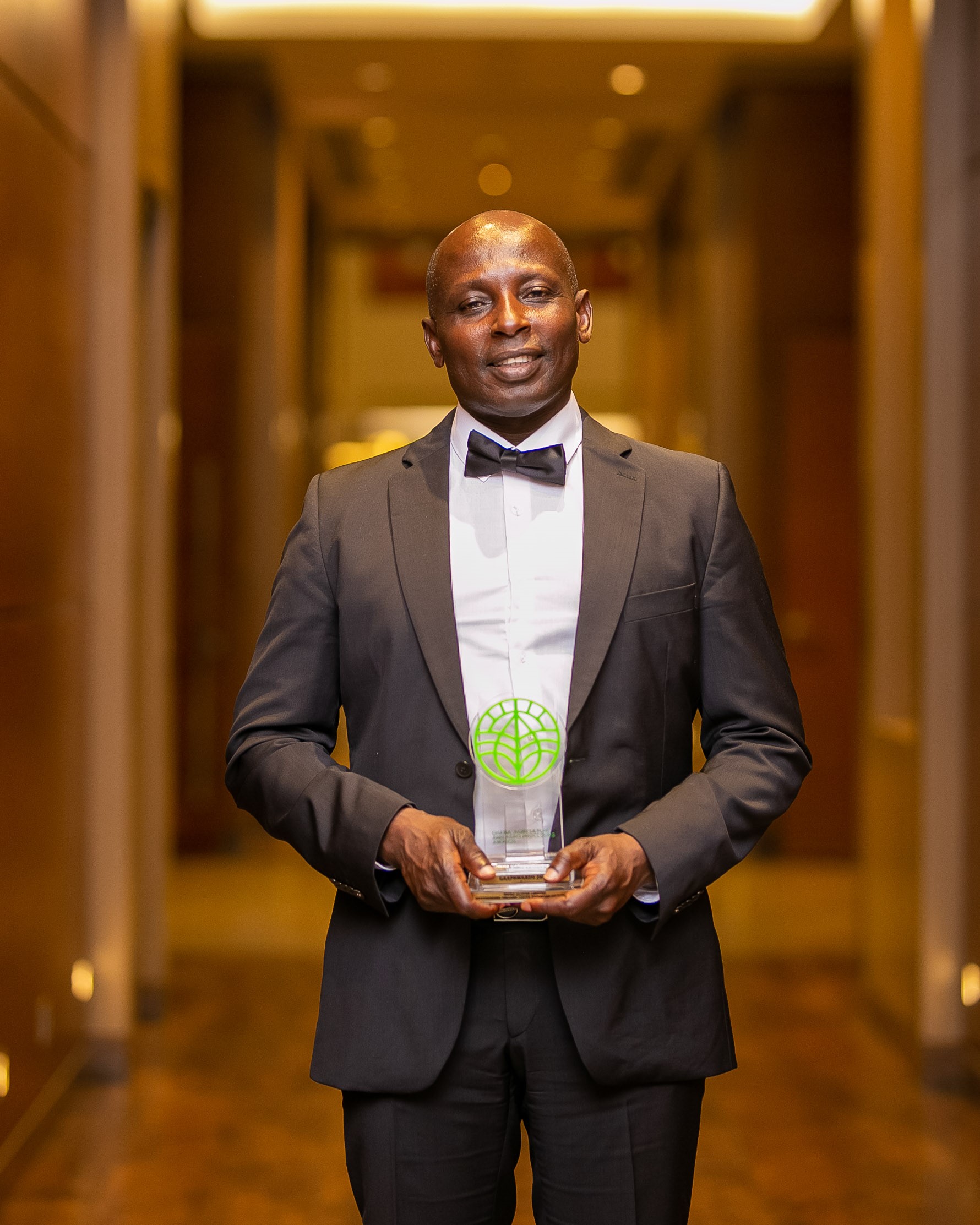 Glover is a graduate of the University of Zurich, Switzerland, and an expert in International Relations, International Law, and Political Philosophy. He denied himself and his family the comfort and frills of Europe and spent over 14 years in rural Ghana training farmers to produce organic cocoa for export.

After receiving the award, the CEO told journalists that his company has set the benchmark for organic cocoa of Ghana origin and pride itself as the producer of organic cocoa in niche markets adding that he would work hard to lead the organic cocoa sector.

“Our company thrives on producing good quality organic cocoa to the specification and standards set by the European Union (EU) and other regulatory bodies. We serve the high segment of the cocoa value chain and this has earned us the coveted award,” he stated. He urged stakeholders in the cocoa industry to support his organic cocoa project because it is eco-friendly, impact lives, and promotes sustainable agriculture.

Mr. Glover said that having gained recognition, he was glad that his efforts over the years to redefine agriculture, create jobs and promote the production of sustainable organic cocoa were not in vain. 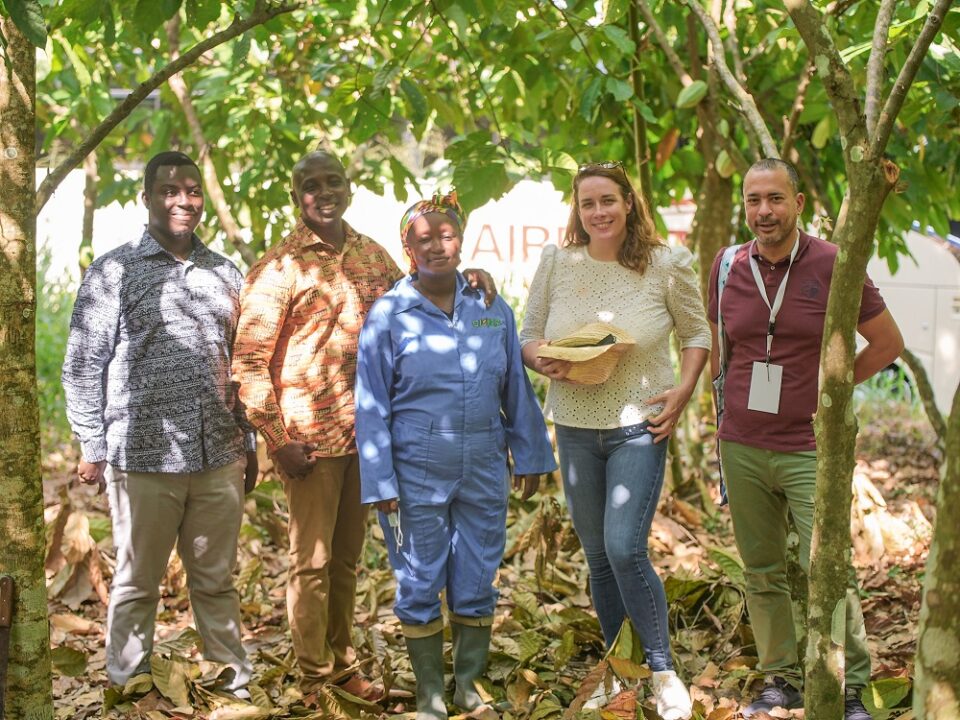 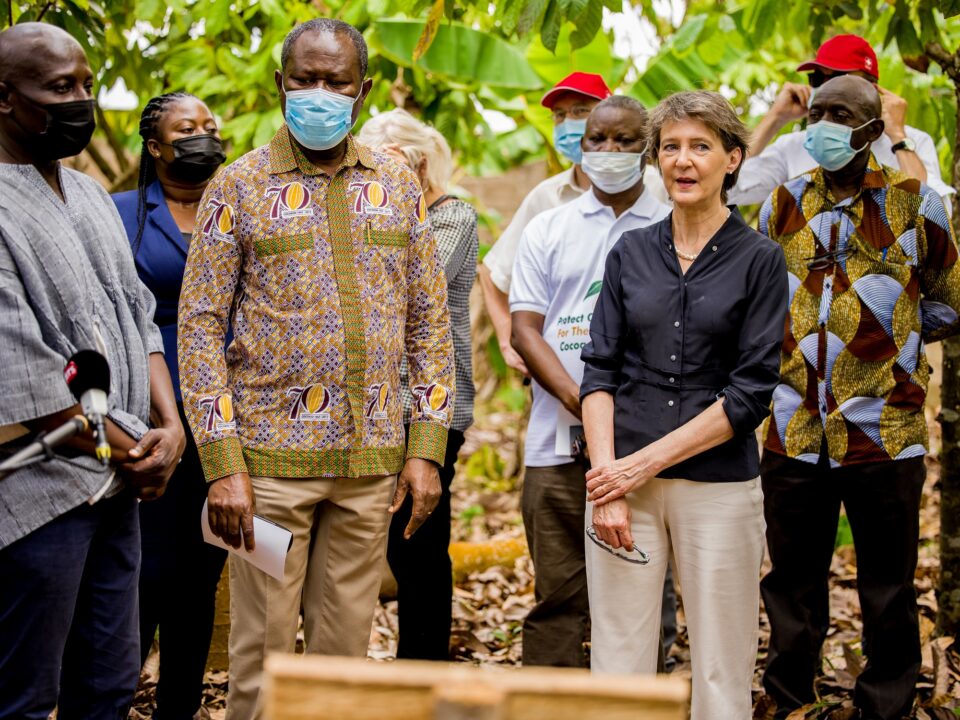 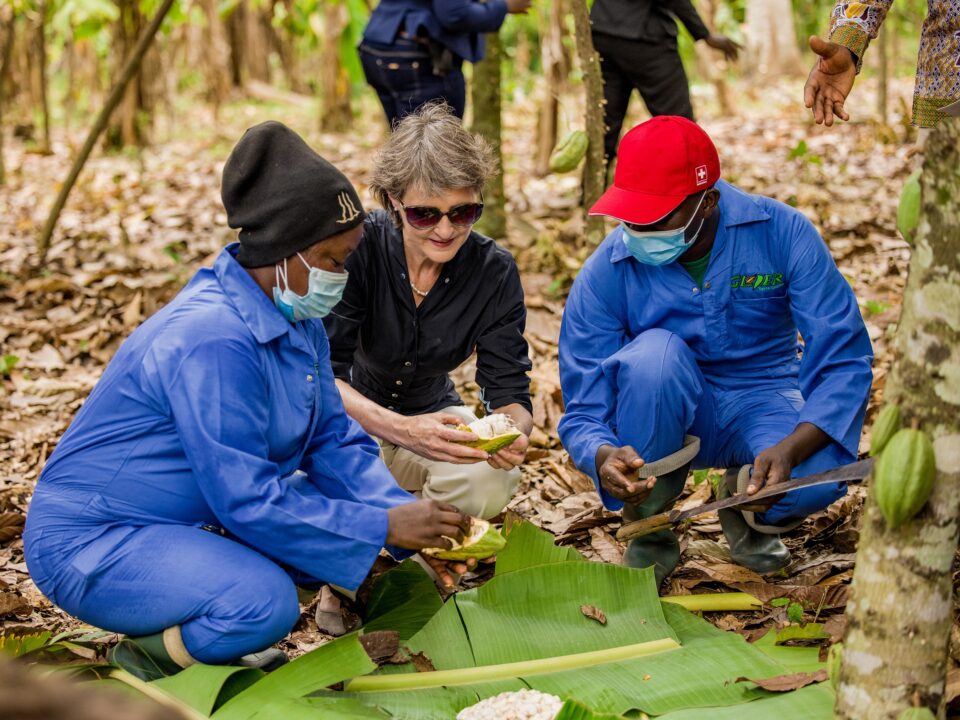